Power cycling of APs, by unplugging from network and by cycling POE on the switchport, still failing to register.
Confirmed switchport configurations were correct for an AP and matched the configurations on the decommissioned switches.
Debugging of CAPWAP from the WLC showed the APs were attempting to join the WLC but the connections were being closed by the controller due to DTLS errors
debug capwap events enable
debug capwap detail enable
debug capwap error enable

AP certificates installed from factory are valid for 10 years. We can check the manufacture year by looking at the serial number of the AP. The first two numbers correspond to the manufacturing year:

Based on this info, it appears that replacing the switching was the first time the APs have attempted to re-register to the WLC after their certificates expired in April 2016. The old switches and the WLC all had uptimes of over 1year, so they haven’t had to re-register recently. Following the switch upgrades, the APs manufactured in 2007 registered without issue, but the two APs built in 2006 could not reconnect.

The permanent solution would be upgrading the WLC and AP code versions, 7.0.98 is from 2011, but this requires a current Smartnet contract. The WLC 2106 was also announced end-of-life in 2011, so it’s currently out of support as of 2013. As a workaround, I changed the system time on the WLC to April 10 2016, and confirmed the APs were able to register correctly. This is not a permanent solution, as the time will need to be constantly set back to prevent future issues.

Working from an old 3750 stack, noticed the SSH session was definitely sluggish, inputting commands and receiving output not responsive at all.
Because I use exec prompt timestamp under all my console/VTY ports, whenever I run show commands it includes some brief info on the devices CPU and time/date settings.

Checking on the CPU processes and history, one process stands out as unusual for using much CPU.

Show proc cpu history [This is the 1 hour summary graph ] 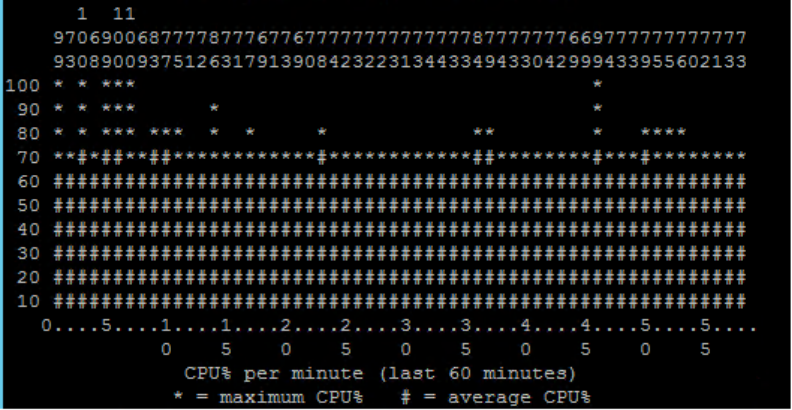 Cisco bug ID CSCdy01705 [https://tools.cisco.com/bugsearch/bug/CSCdy01705] points to an issue using logging synchronous on the console port. According to Cisco doc, TTY Background process “is a generic process used by all terminal lines (console, aux, async, and so on). Normally there should not be any impact on the performance of the router since this process has a lower priority compared to the other processes that need to be scheduled by the Cisco IOS software”

After disabling logging synchronous under the line console, CPU dropped off immediately.

Checking the CPU after 20 minutes: 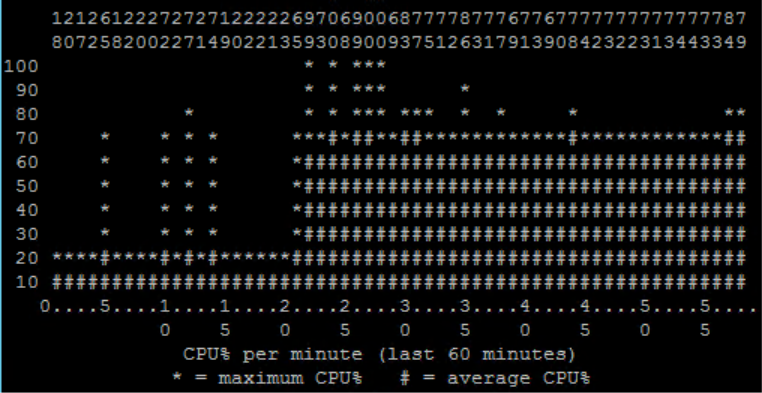 SPAN (Switched Port Analyzer) is also called port-mirroring. It forwards a copy of traffic from one/multiple interfaces to another interface, usually for traffic monitoring.

RSPAN is Remote SPAN, used to forward traffic to a port connected to a remote switch.

ERSPAN can be used to send mirrored traffic across layer-3 boundaries to overcome the limitations of SPAN/RSPAN, but is only supported on a limited set of hardware (Catalyst 6500, Nexus, ASR-series)

Because we're using RSPAN, we need to create a remote-span VLAN. This is a special VLAN that will be used as the destination for the mirrored traffic, and must exist on all switches in between the source and destination. Traffic to the RSPAN VLAN is flooded out all trunk ports carrying the RSPAN VLAN, so take care to prune the VLAN off inter-switch links where it's not needed if you're going to be mirroring a lot of traffic.

In this example we'll start at the access switch (source switch), by creating the remote-VLAN. Make sure to use the remote-span parameter after creating the VLAN, or the switch will not mirror traffic.

END_OF_DOCUMENT_TOKEN_TO_BE_REPLACED

I recently had to connect a VM to a customers VPN, but found the VPN Client (legacy client, not Anyconnect) would simply disconnect after entering in credentials. Entering invalid credentials would re-prompt, so I knew I had the right user/password.

Logged into the customer's ASA and checking logs while attempting a connection showed valid Phase 1 completing, but this error stuck out:

I knew I had seen this before and couldn't remember the solution offhand, but the interesting bit was "peer found in previous map entry".

In this instance, the network I was working from already had a site-to-site VPN tunnel to the customer (but for separate/unrelated subnets, hence needing the VPN client).

The issue here is that the ASA recognizes my public IP as already being associated with the site-to-site VPN, but can't match it to the incoming VPN client requests, causing the client connection to fail.

We can work around this issue by updating the dynamic cryptomap in use:

Verify the dynamic cryptomap in use, in my case it was outside_dyn_map that had been auto-generated from the ASDM. Checking this configuration found the typical snippet for a VPN client:

By simply adding another entry in the dynamic match, but specifying the peer of the site-to-site VPN, we can allow both VPN client and site-to-site to coexist: